Oh look, a Priority Pass lounge. Will it be yuck or will it be great? It was great. My Alaska flight was cancelled to LAX. I was rerouted to San Jose and spent twenty minutes in the lounge drinking and eating breakfast. 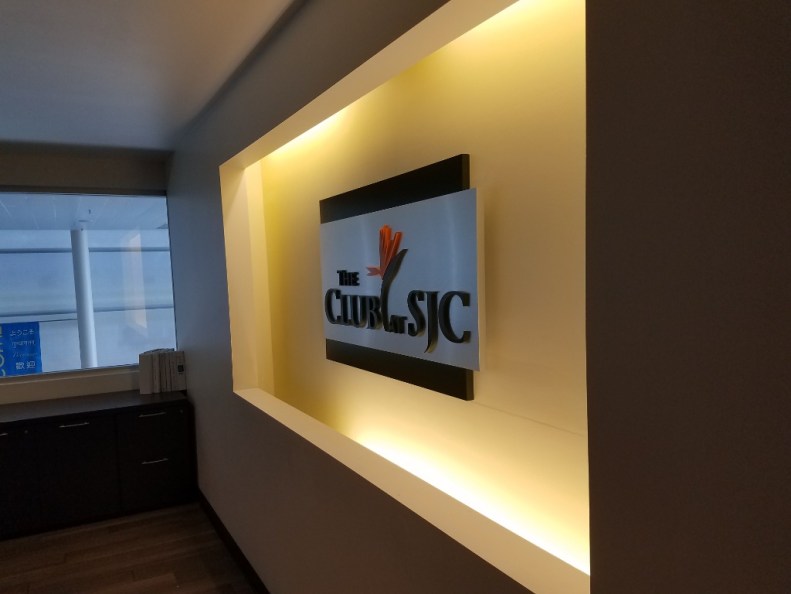 First, I have to say that the service at the lounge was top-notch. I cancelled my Citi Prestige and had yet to activate my Priority Pass on my Amex Platinum but the woman at the front help me get that situated without having to wait outside like a trespasser.

Next, the lounge itself was very nice. Its use by ANA which may be the reason why. Moving on, the food selection was pretty good for a domestic lounge. I had scrambled eggs, potatoes, and a freshly toasted bagel. What’s better than a toasted bagel with cream cheese? One that is prepared for you. Moving on more, there was a great selection of drinks. From pineapple to apple juice, Kirin to Sierra Nevada, and Fanta ginger ale, everything was available. 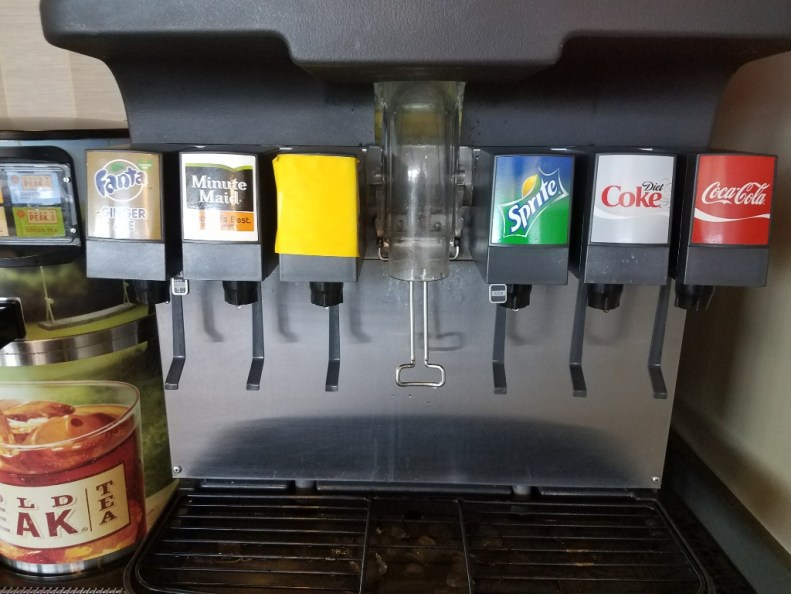 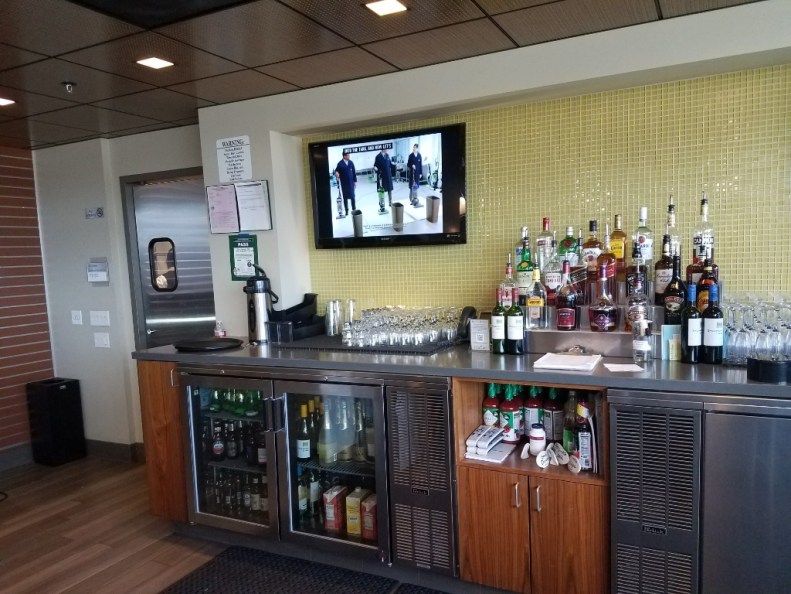 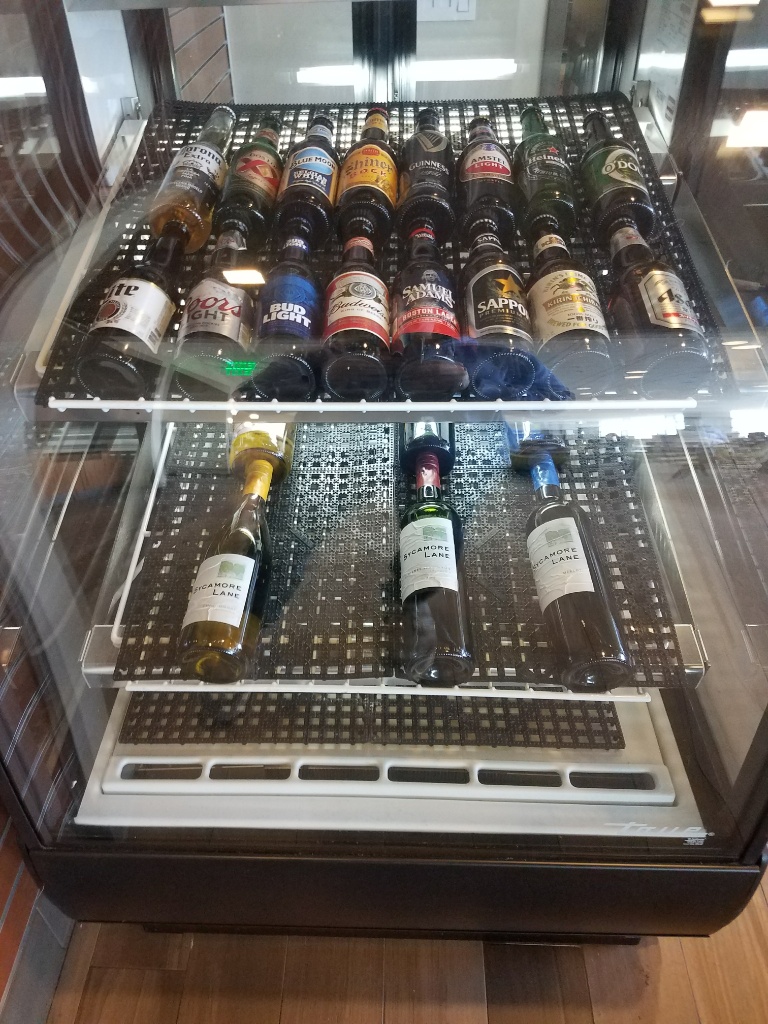 Last, and the reason we came walked from gate 27 to gate 12, was for the Bloody Mary. Previously, I voted the Bloody Mary at the Alaska BoardRoom in SEA #1. Now, I’m not so sure. The bartender took great care in preparing this special mix. And she used Tabasco mixer which is one of my favorite hot sauces in the world. For presentation, the SJC Bloody Mary wins. For taste, I still go with the one at SEA.