Those trusty Radisson points were so useful in Scandanavia (see Hotel Review: Radisson Blu Saga Hotel Reykjavik & Radisson Blu Strand Hotel, Stockholm). Once again, I used them to save me plenty of dough. Enter the metro station from Terminal 3. Take the M2 to Kongens Nytorv Station, where you’ll change to the M1. Get off at Islands Brygge Station.

The hotel isn’t right in the old town but it is close enough. The train stop, Kongens Nytorv, is a few minute walk to the fun of Copenhagen (see Guns & Butter: Copenhagen Travel Guide). When you think Radisson, one thing comes to mind: small rooms. This one was no exception. At least it didn’t have the standard setup of two twins pushed next to each other. 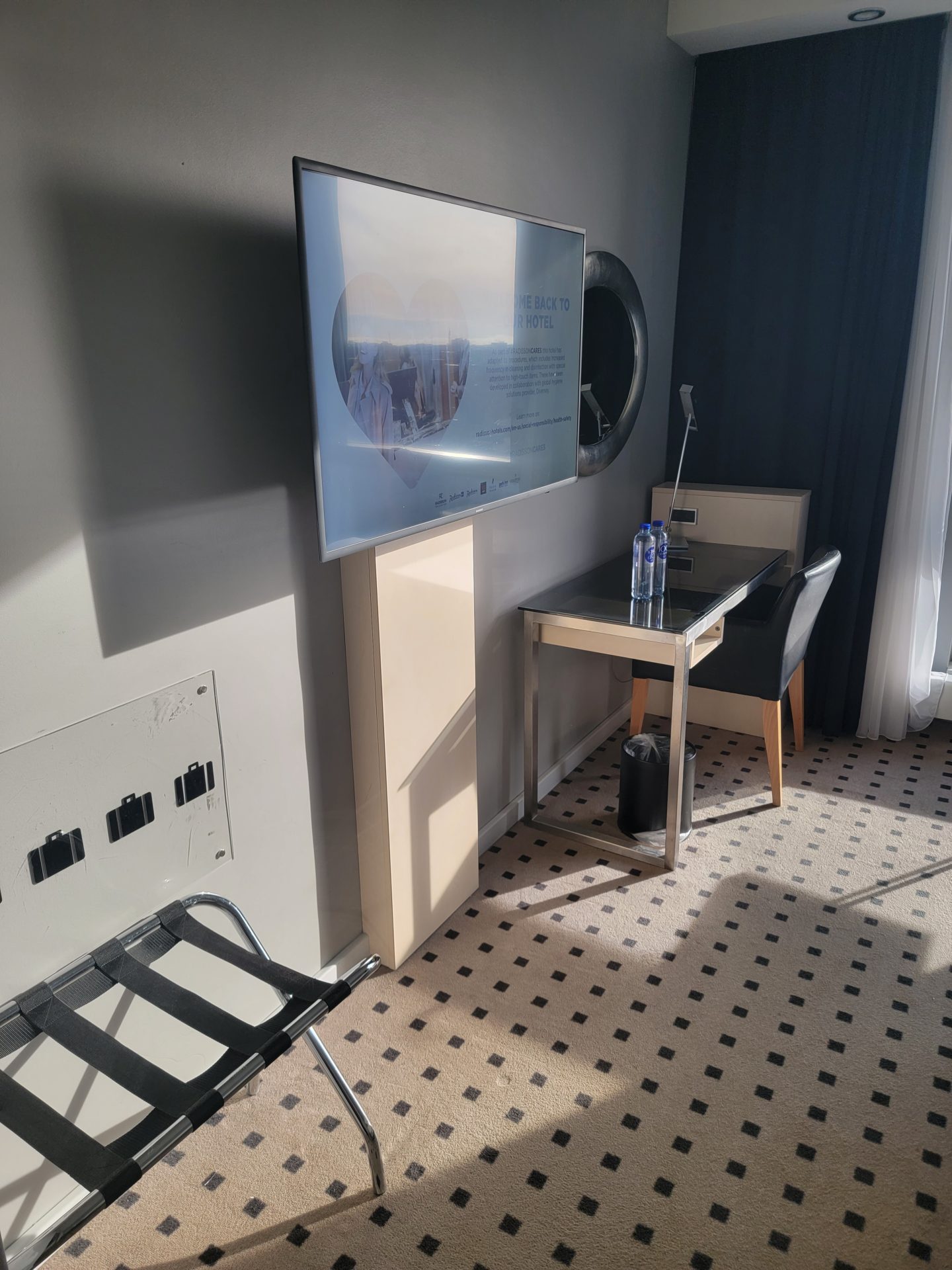 I hate European showers. I am not an auotmobile. I do not want to be sprayed by a removable shower head. I also do not like the tub with the partial glass enclosure. Water goes everywhere and it’s not the warm cocoon needed post partying. 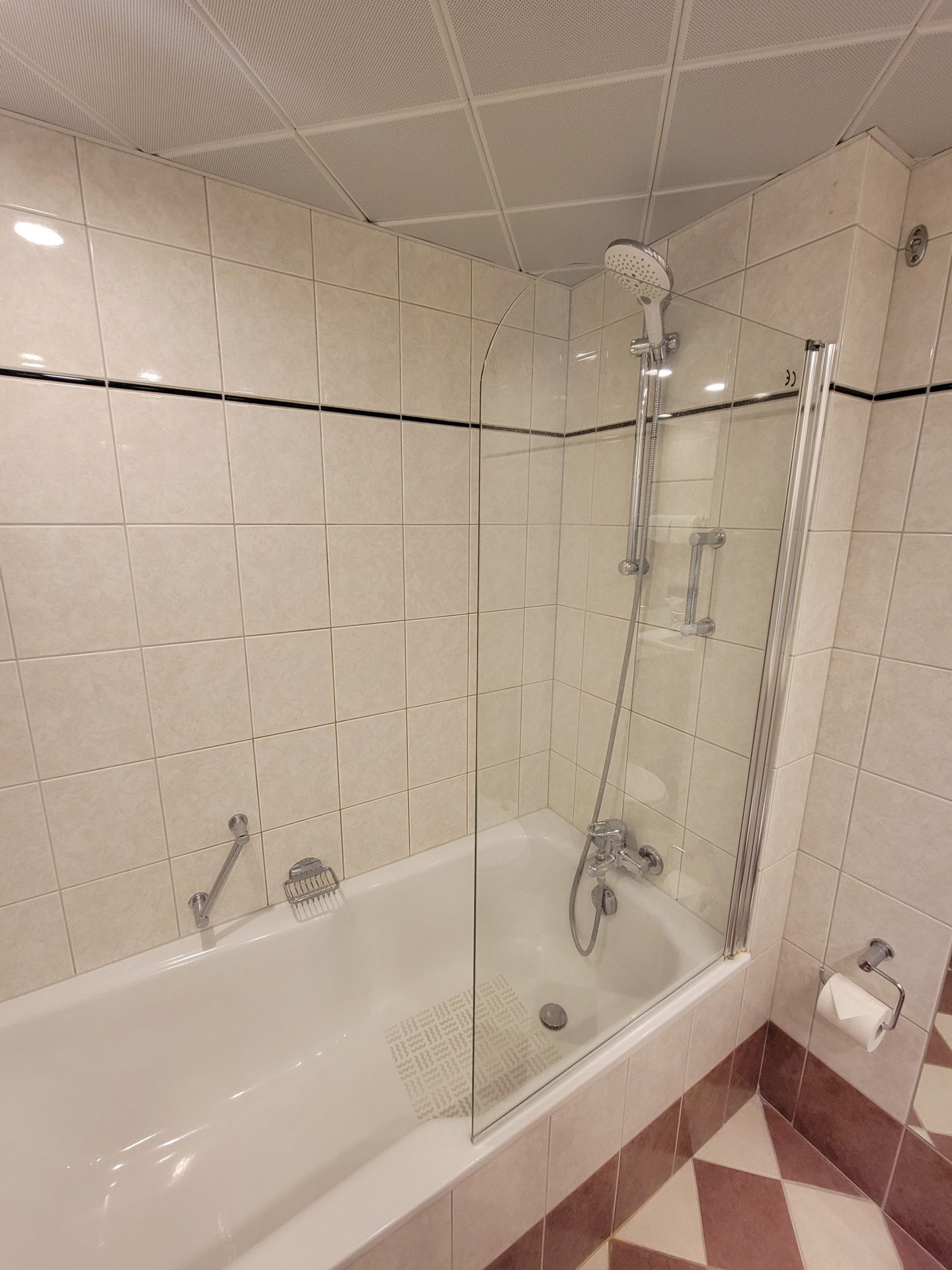 Points save the day again.