Was it real, was it fake, was it really going to air? Two weeks ago I was interviewed by Richard Quest from CNN in Las Vegas. Yesterday I was about to fall asleep at the PH Moscow when I heard his distinctive voice on the television. And there I was, talking points in a preview for the show which will air on September 15th.

More to come including a behind the scenes post. This blog has come a long way. 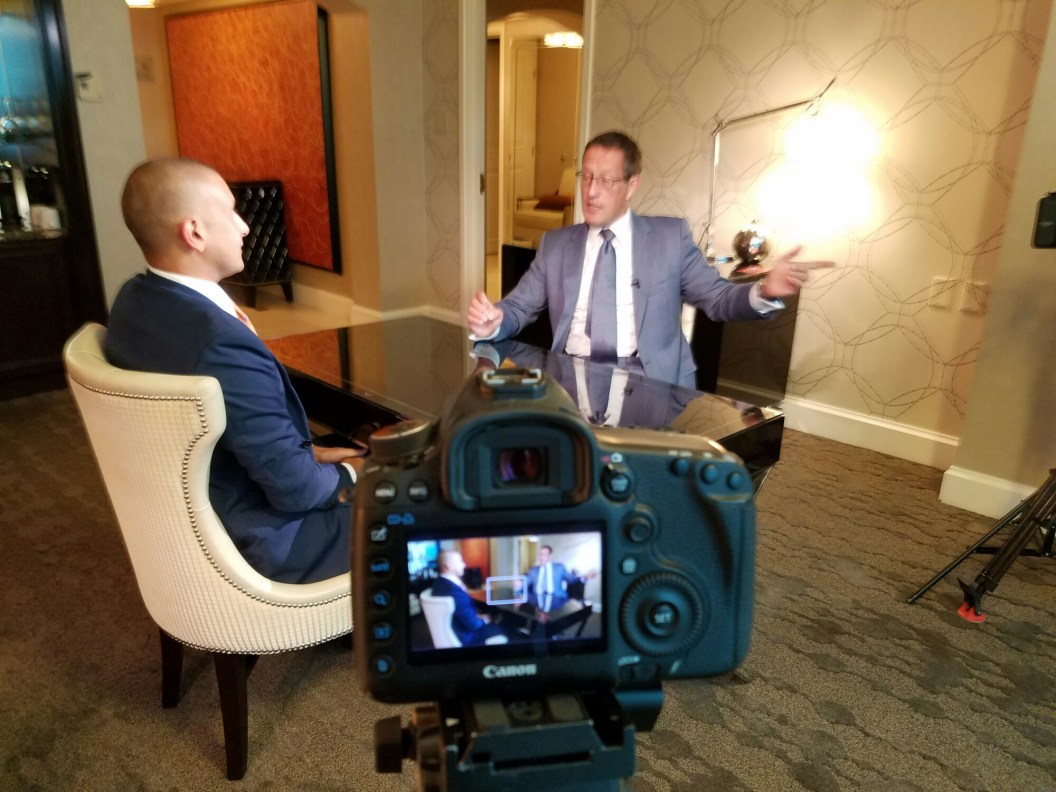